Pesach fun for the whole family in Tel Aviv 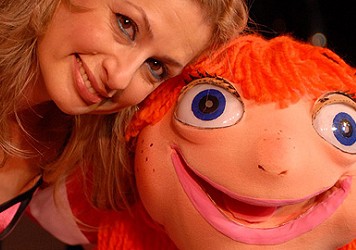 For wholesome family entertainment, Jaffa's Merkaz "Na Laga'at" presents "Haotzar," a children's play directed by Norman Issa. The show incorporates a sailing segment along the Jaffa port. The show can be seen from April 11-13 beginning at 11:00 A.M.

If you're in the neighborhood, you can check out street performances, art exhibitions, creative workshops for children, and an international drawing exhibit.

Festival B'kova offers street performances ranging from acrobatics, clowns, bicycle stunts, fire shows, and more. At the conclusion of each performance, the artist will lay his hat on the floor and the audience can show its appreciation.